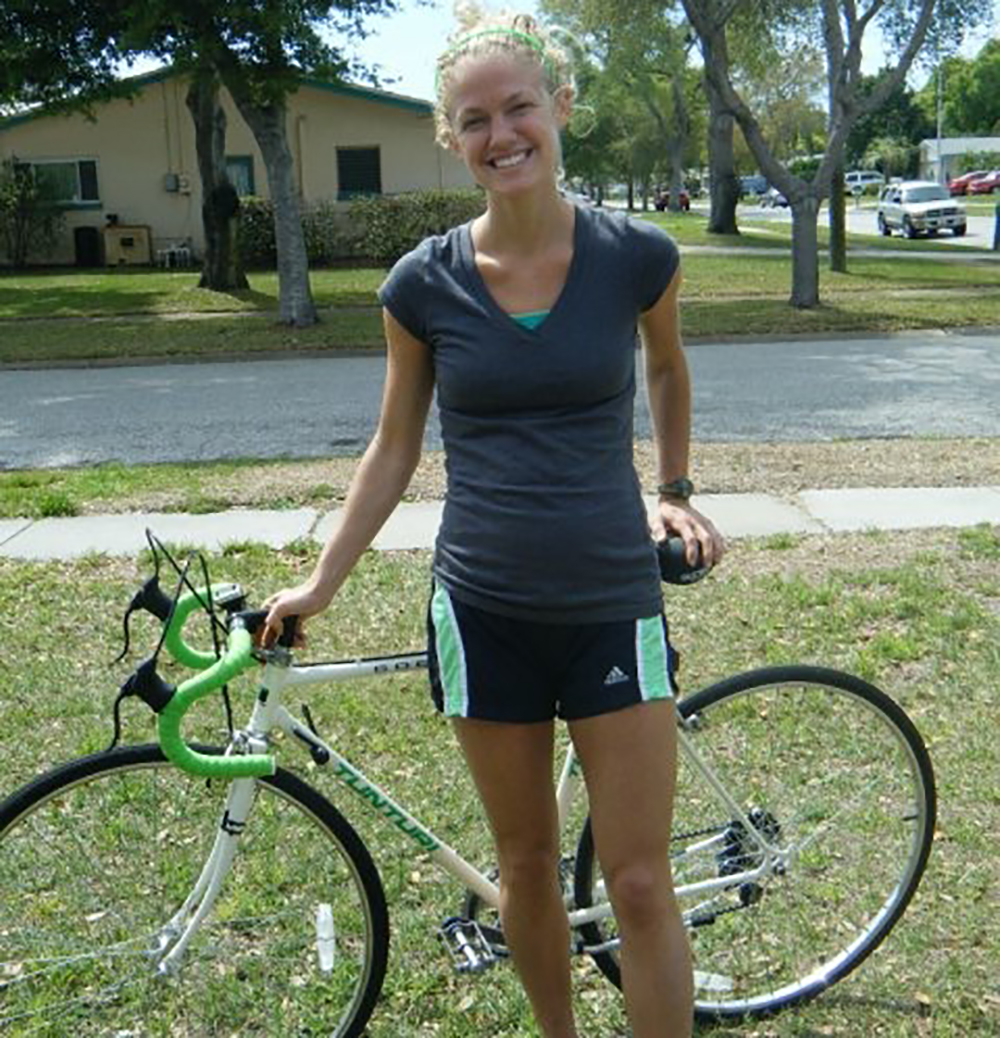 As an athlete or active person, we often hear things like: we need to eat to perform; balance calories in with calories out; carbo-load before big events; eat more on active days than when you’re less active. To some effect, parts of these messages are true. We should, in fact, make good choices about what we eat and how we move to meet our goals.

But here’s the thing – our bodies are smart… so smart! They are exceptional at maximizing what we put in and try to turn it into energy. If you didn’t give it enough today, it tries to dip into the “leftovers” from yesterday. If you give it more than it needs, it will let you know by signaling that you feel full, or perhaps give you a burst of energy to use.

It’s smart, and our brains are not really supposed to be the puppet masters to dictate when we “should” eat and how much we “shouldn’t” eat. Know that grumbling feeling in your stomach, or lightheadedness when you haven’t eaten in a while? Our bodies, if we listen to and learn them, will send us signals to find nourishment.

Sure, we are able to make decisions, and we should, but let me tell you a story…

My senior year of high school, I was ineligible to play high school volleyball. I transferred schools and, despite several appeals, I was forced to sit out a season and it happened to be my last. I still practiced and went in for extra reps, but I didn’t dress out for matches. It was a bummer, for sure.

But, even though I was still almost just as active as before I was ineligible, I took this message of not being granted a uniform to mean that my body wasn’t worth being as big and strong as it was. It didn’t need to be muscular because I didn’t need to use it for anything good.

When it was game day and I knew I wouldn’t play or participate in as much activity, I would restrict my food intake… drastically. I recall eating a bag of 100-calorie popcorn paired with a 100-calorie microwave soup for lunch on these days to take up space in my stomach – just as I had read in magazines – and skipped the pre-game meal. “Let the players who were playing eat first,” I’d say before I’d slink away to disappear in a crowd.

I didn’t intend on expending calories, so why would I eat any? I didn’t think about the day before when I lifted and did sprints in gym class, and that I had a three-hour practice. On top of that, I was at a high-academic school and had to use my brain for many hours a day, and did you know that simply breathing and walking to class burn calories and require nutrition? I didn’t.

I heard about this equation (calories in = calories out) to not gain weight. Calories out, to me, meant sweating, running, and jumping and, even though it was apparent I didn’t truly understand it, this made sense and was good enough for me. I would be starving (literally), but my mind convinced my body I didn’t need it. Once I had this (false) calorie balance revelation, I couldn’t fathom how my friends maintained their weight without thinking about it! The comparison, the disgust, the motivation to do it “better” than anyone and get it right…

These are some of the lies I believed and told myself. Years later when I went to college, I accepted this as truth again. If I sat the bench, I didn’t need to eat as much. If I wasn’t one of the best players, then how would I justify being bigger than necessary? Did I need to workout harder and longer, or stop trying and just shrink my worthless body?

Toward the peak of my sickness I thought, if I didn’t practice, I didn’t need a lot of food anymore. And if I had to go to treatment, I might as well be the lowest weight possible to make the treatment seem more necessary.

Part of my eating disorder recovery work was not exercising and the intention was two-fold: one, my body literally needed the time to recover and heal from the inside; and two, my mind needed a break from this dangerous thinking.

Your body is resilient and adjusts to what you give it and when. It works really hard with what it’s given.

I enjoy exercise now instead of looking at it as punishment, and that’s been its own journey. I don’t belong to a gym and prefer to exercise outdoors and I try to do something active nearly every day for my mental and physical health. That being said, I’m not a believer in pushing myself, no matter what. If I’m tired, or really sore, or can’t find the time, I don’t exercise. That’s something I’ve learned to accept.

Anyway, when I take that rest day, it’s common for me to feel hungrier on days when I don’t do much of anything than when I have heavy exercise days. I’m no expert, but it’s my assertion that it’s my body’s way of playing catch-up. My metabolism is still revving and perhaps it didn’t get enough yesterday. It also needs to repair the muscle fibers that have been slightly torn from exercise (hello, sore muscles!). It’s preparing for the next burst of movement, and if it can’t get that, then I know I simply won’t be as hungry.

I fell hard into this belief of restricting on rest days. But, instead of trying to balance the ins and outs of calorie expenditure, active persons and young athletes need to tune in to how he or she feels. If you’re exhausted – do you need more fuel, or some rest?

Feeling strong and super energized? Congratulations! You’re being kind and tuning into who knows the most about your own body… you.